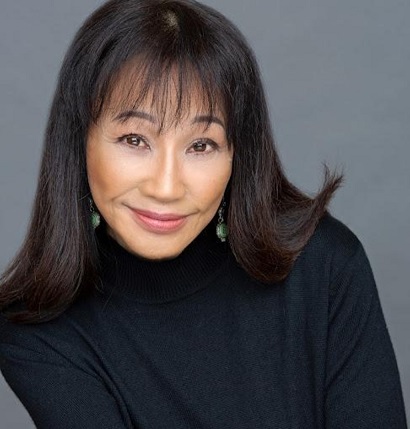 Elissa Dulce, later known as Elissa Dulce Hoopai, appeared in nine episodes of the original Hawaii Five-O from the sixth to the eleventh season as well as one episode of the reboot of Five-O which began in 2010.

She also appeared in several other TV productions including Magnum, P.I. (a recurring role as Rosine, King Kamehameha Club waitress), Baywatch Hawaii and Sanford and Son: The Hawaiian Connection, as well as Jack Lord's post-Five-O production of M Station Hawaii.

The pages below give brief summaries of her Five-O roles as well as some screen shots from each of those episodes.
Some of the pages also have video clips.

We Hang Our Own

Honor is an Unmarked Grave

Man in a Steel Frame

A Death in the Family

THE BOLD ONES: THE LAWYERS

A Game of Chance

MAGNUM, P.I.
All Roads Lead to Floyd
I Witness
Echoes of the Mind: Part 1
The Man from Marseilles
Blood and Honor
Find Me a Rainbow
The Great Hawaiian Adventure Company
Resolutions

PARTS OF THE SAME CIRCLE
2011 Movie

THE ROCKFORD FILES
The Hawaiian Headache

On Baywatch Hawaii she had a recurring role as Stacy Kamano's mom. Pat Morita played her husband.

In early 2010, Elissa performed as AnMei Hsu, one of the mothers in The Joy Luck Club at the Diamond Head Theatre.
Over ten years before she did the play in a smaller venue, the Kumu Kahua Theatre in downtown Honolulu.
In that production, she played another mother, Lindo Jong.